„Policy Making in Times of Crisis – Populism and Identity“ 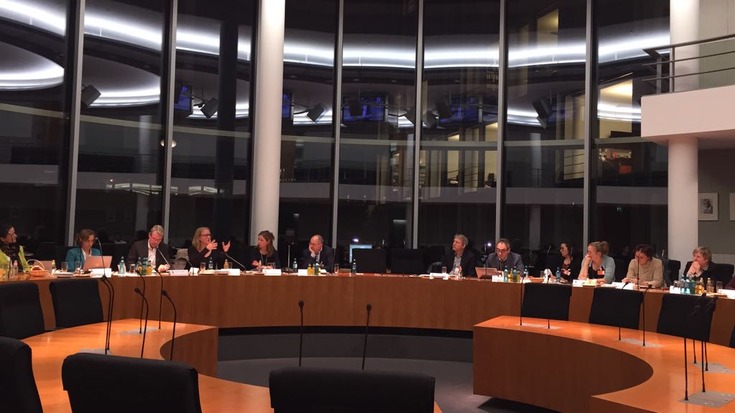 After a keynote speech of the scientific leader of the RE.CRI.RE project, Prof. Dr. Sergio Salvatore, Members of Parliament – Frank Schwabe MdB (SPD), Lisa Paus MdB (Bündnis 90/Grüne), Carl-Julius-Cronenberg (FDP) and Beatrix von Storch (AfD) – were asked by Nicole Wloka to comment on the general idea of the EU funded project and its concrete scientific suggestions for policies and policy makers in times of crisis. 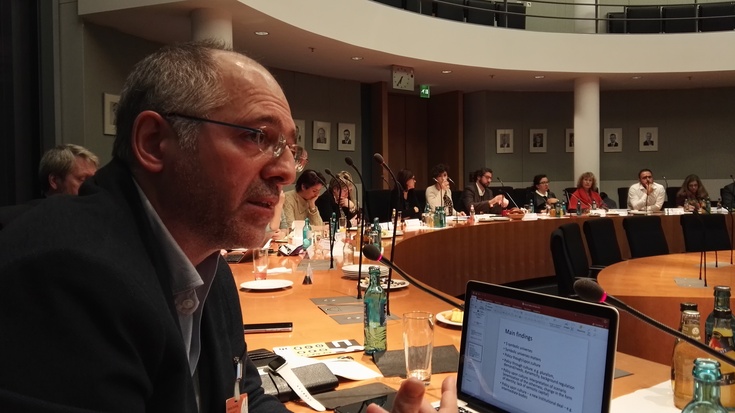 Regarding the topic of “Populism and Identity”, which challenges policy makers and institutions as well as societies in Germany and all over Europe, the contentious issue were up to a fruitful discussion.